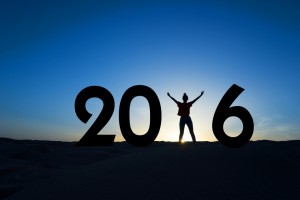 Change is accelerating in the non-profit sector to a degree that the following trends will become highly visible and important in the new year:

There are a number of other trends that should be followed in digital, crowdsourcing, data and training areas. A number of essays during 2016 will attempt to cover these areas as well as expand on the ten above.

The author is always interested in your comments, criticisms and suggestions for improvements. I look forward to hearing from you.